The UX and Psychology Melbourne group is known as an informative UX event where attendees get involved in group activities and come out of the sessions with valuable takeaways they can apply right away in their UX work. So when I had the great honour to speak at the March 19th 2018 event I was ecstatic at the opportunity. 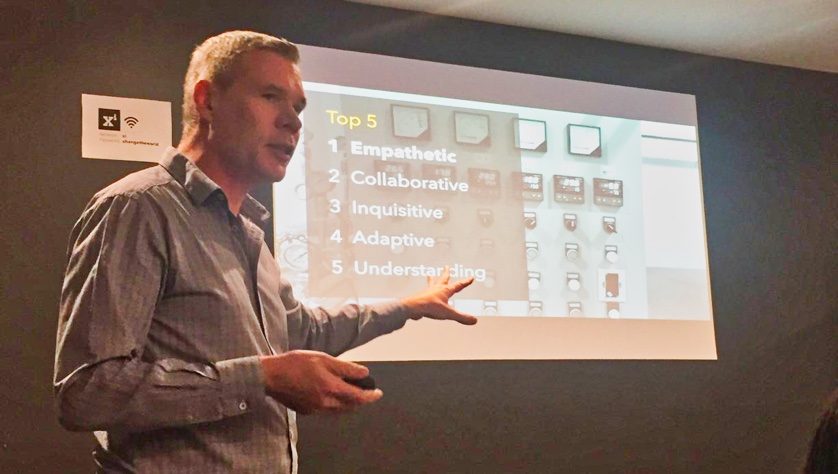 Held at the Academy Xi Melbourne campus, we had perfect surroundings for the full house turnout of over 40 attendees. Topic of the evening was about the important role personality traits play in effective UX. I’d noticed over the years that many of the sources for learning UX placed an emphasis on learning design processes, methods and tools but often overlooked or only scratched the surface on personality traits and soft skills. Over the two and a half hour session, we were able to cover a variety of topics including:

As part of the research for the presentation, I’d run a survey asking people from various roles in the industry what they believed were the top five personality traits they’d look for when hiring a UX practitioner, based on a pre-defined list of positive traits. The results were quite fascinating and revealed a lot about what people valued when considering someone for UX. Before the results of the study were revealed in the presentation, we gathered into groups for an activity. 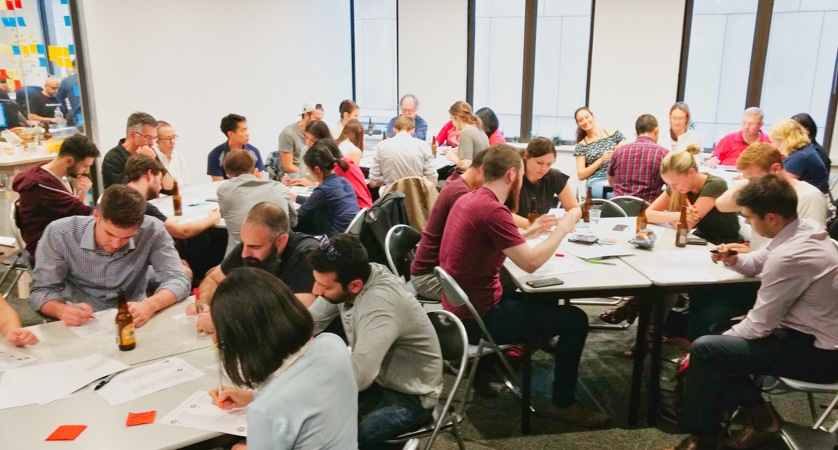 Attendees considered and ranked their own five most desirable and three undesirable traits, sharing and discussed results with their group. Each group came up with a story that illustrated how one of their chosen positive traits had benefited. A person from each group presented their top traits and story to the other groups. Loved seeing the energetic discussions and debate as the groups worked through the activity. 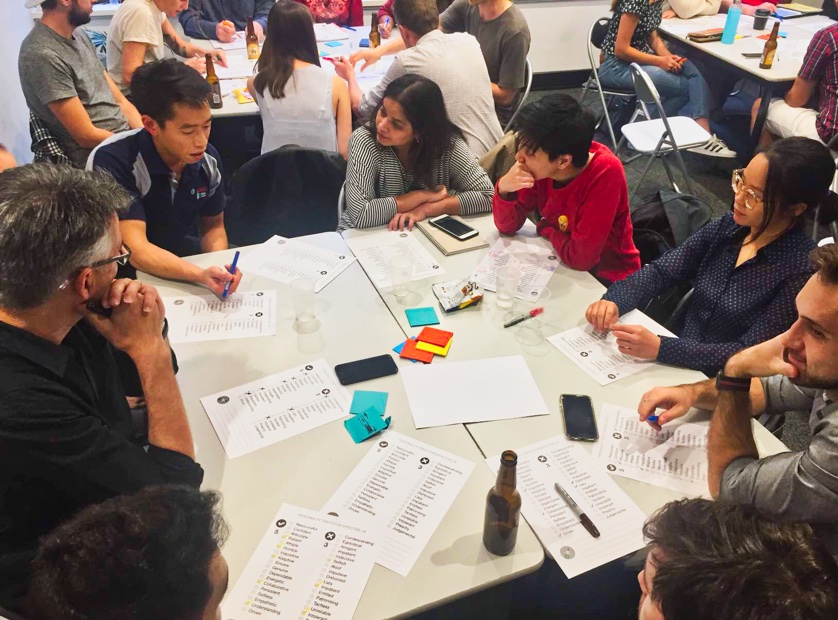 A special thanks to event organiser David Di Sipio for his efforts and having me part of his event. Many thanks to Academy Xi for the generous use of their facilities. And of course thank you to everyone that came and were hopefully able to apply learnings from the event to their work.